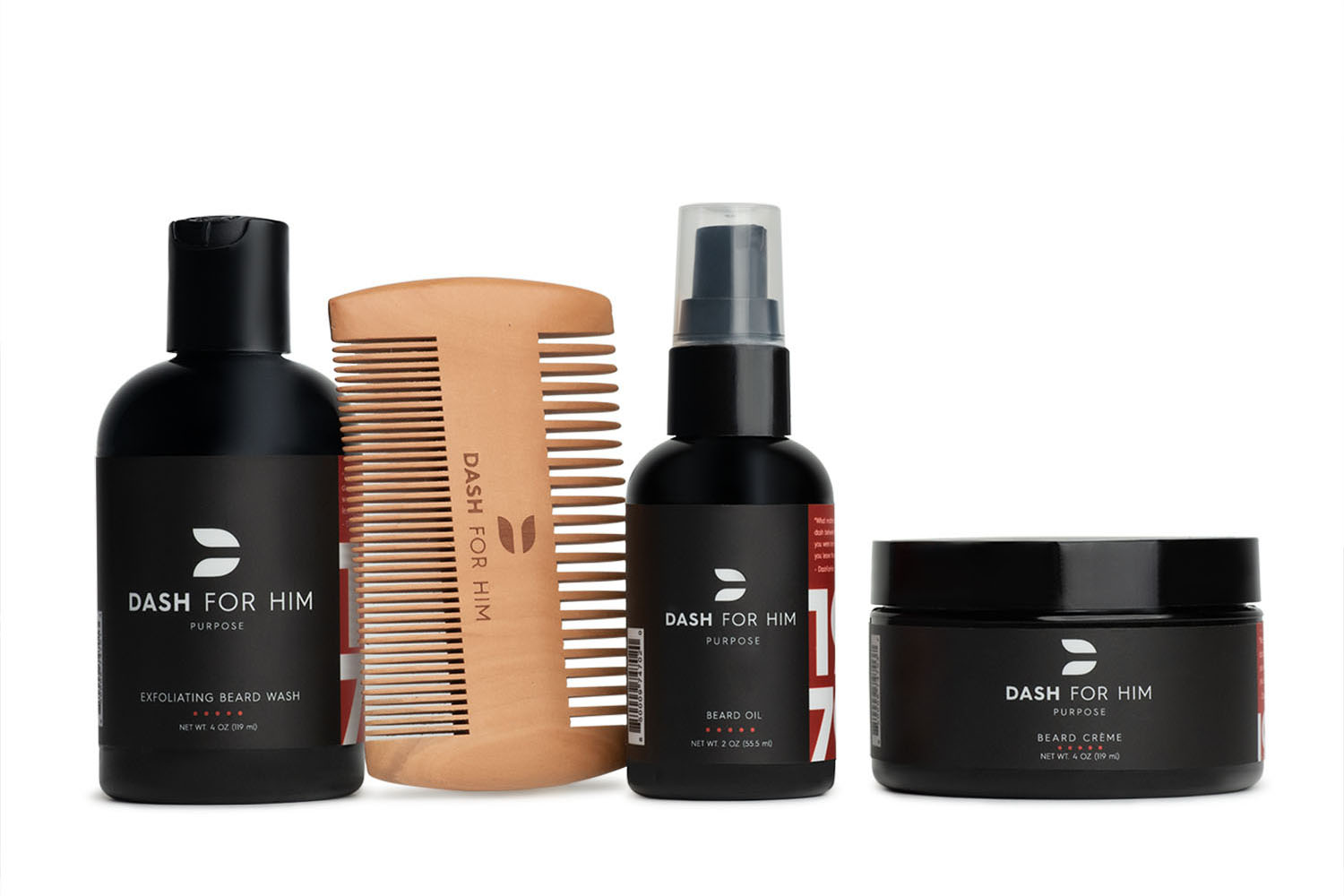 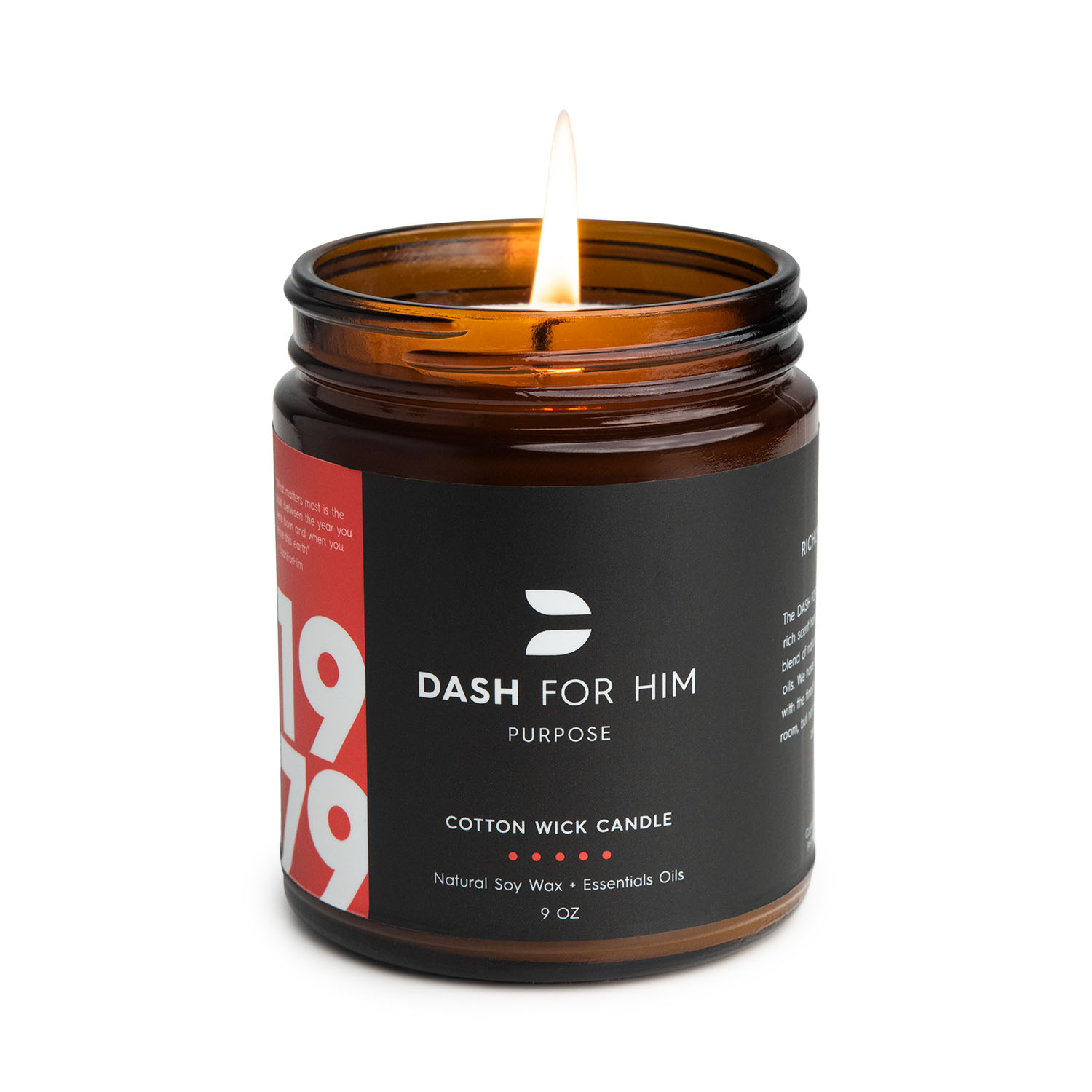 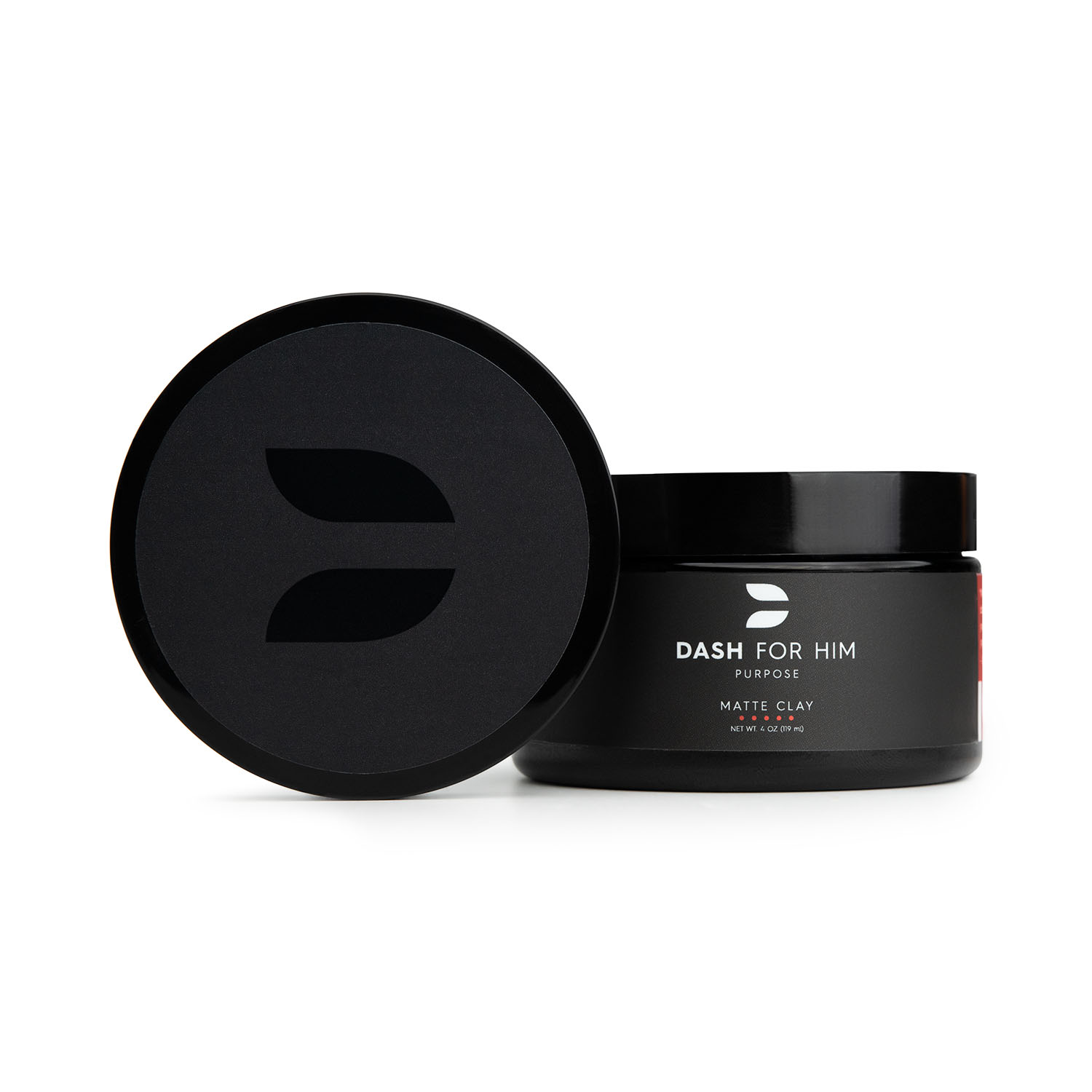 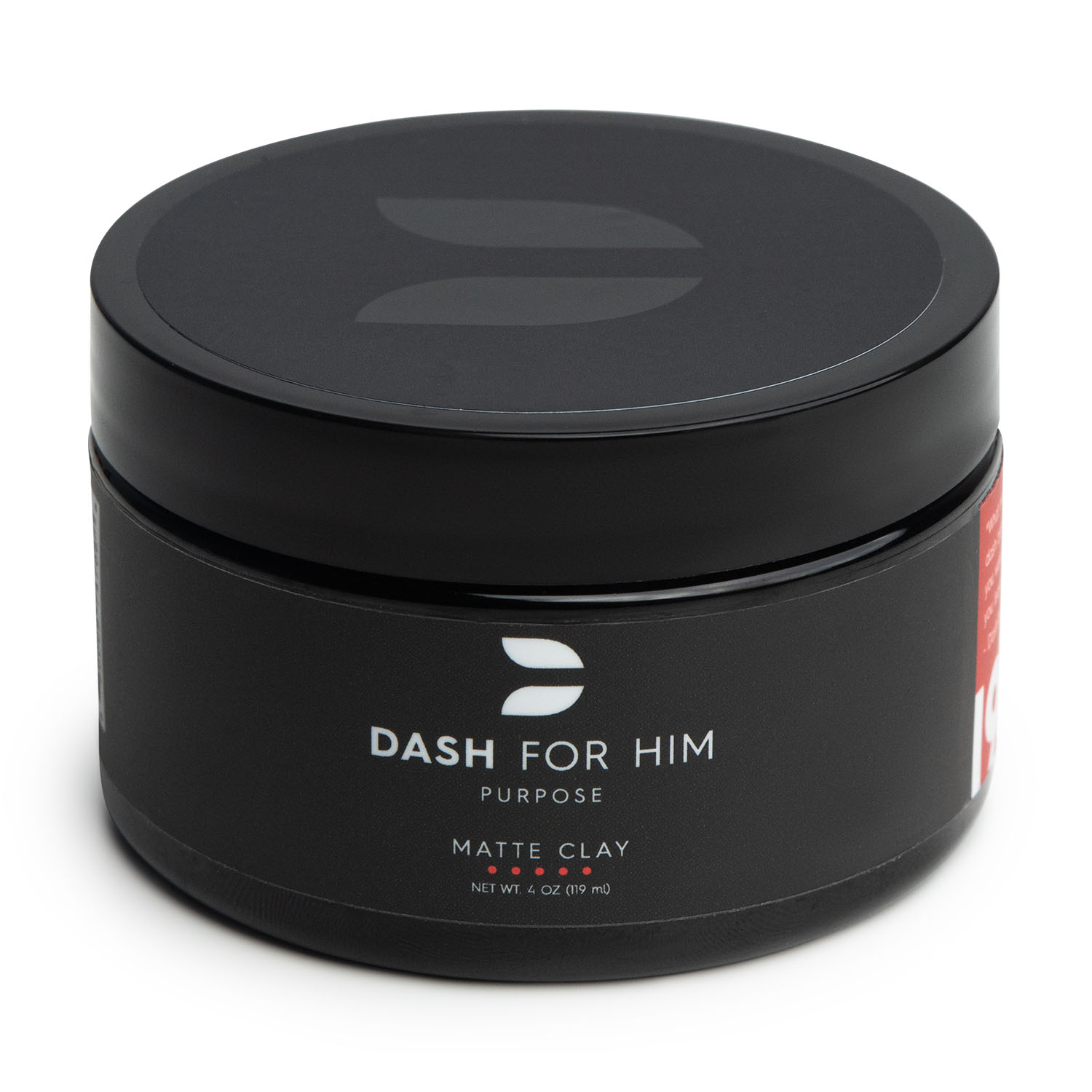 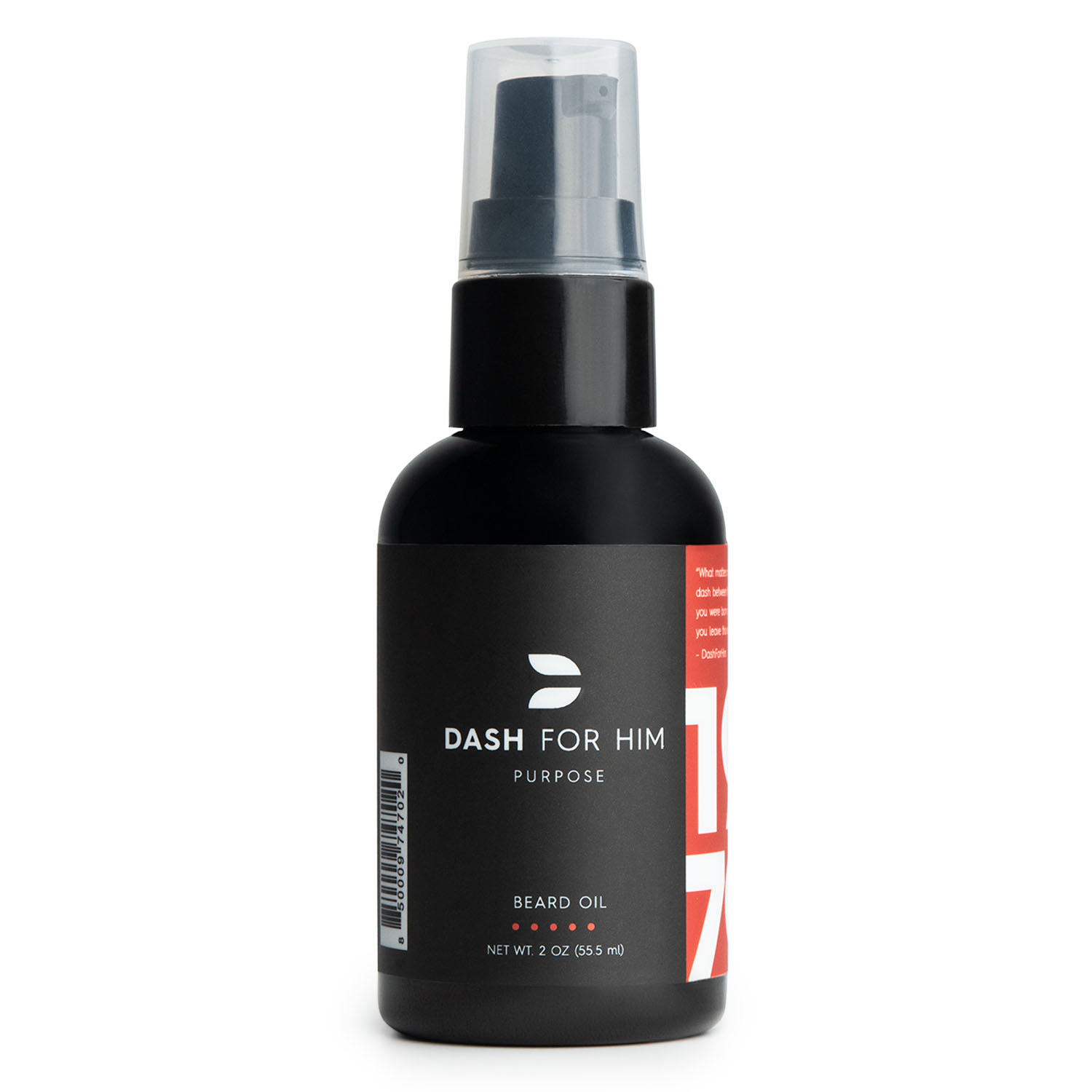 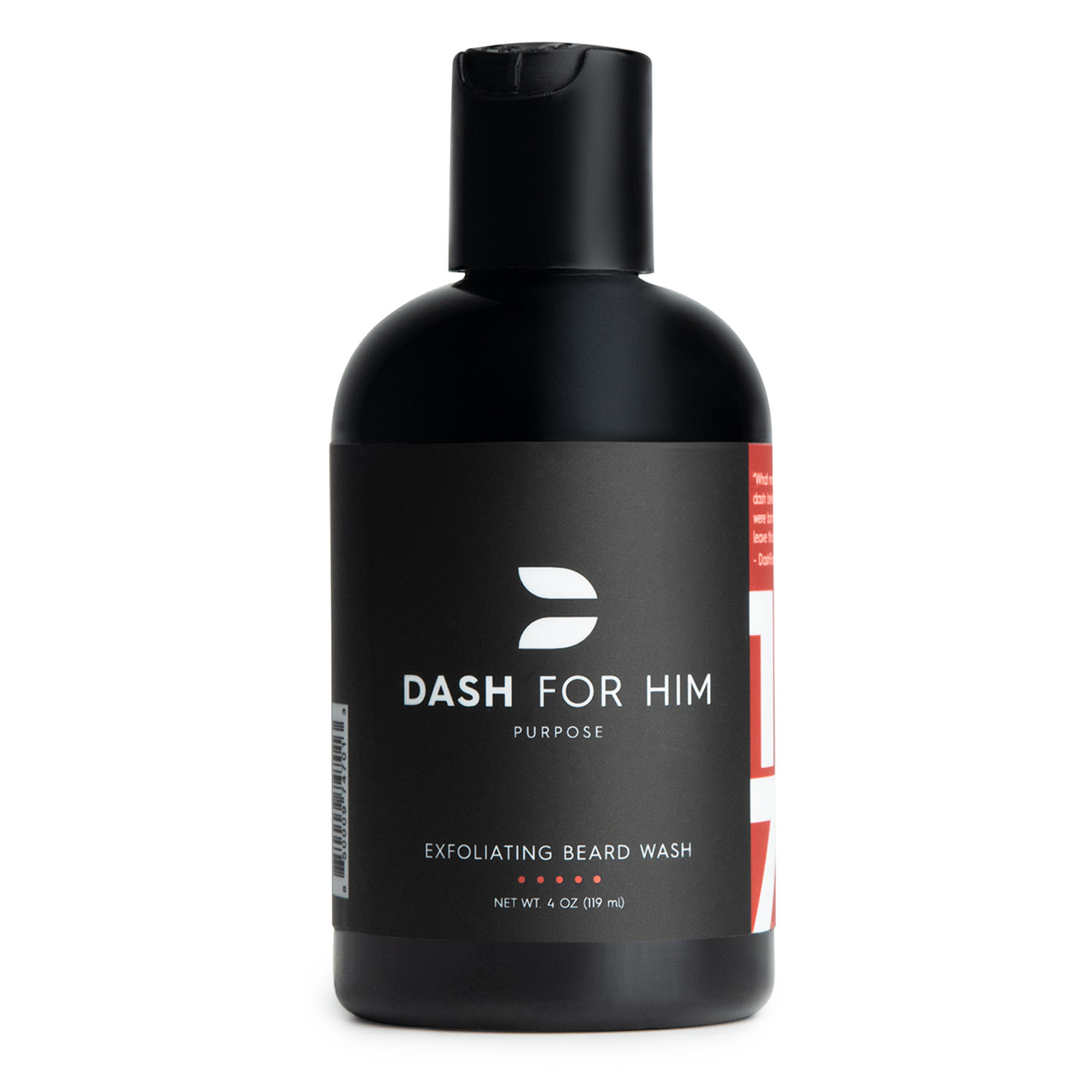 Dash For Him is a men’s lifestyle brand with a mission. After almost losing their seven year old son Justin to a massive brain hemorrhage, Eddie and Addy Peralez have been called to give back. They believe that “what matters most is the dash between the year you were born and when you leave this earth.” When you purchase from Dash For Him you’re making an IMPACT in your DASH. The brand’s mission is to give back to non profit organizations both local and global in the areas of need such as food, water, clothing, shelter and care. Dash For Him products were meticulously crafted and tested over a three year span before going to market. Their products are trusted by thousands of barber professionals, while also being featured in GQ magazine. Dash For Him makes being well-groomed possible.